Mike never knew that his newly restored house could heal him from the pain of losing so much after the fire disaster.

When he came back from work, his street was blocked, and water was gushing on the side of the road. It was at his house where the fire broke out due to an electric short. Mike was shocked and ultimately lost to what he would need to do next. When the insurance company showed up, they questioned everything, which made Mike even more confused.

He called Golden Coast, and after just a few minutes of conversation, he knew that they would be the ones to help him restore and rebuild his house. During the planning process, he started to dream again, and just a little short of 6 months, he moved in into his old new house where all the new ideas he was dreaming of implementing one day came to a reality. 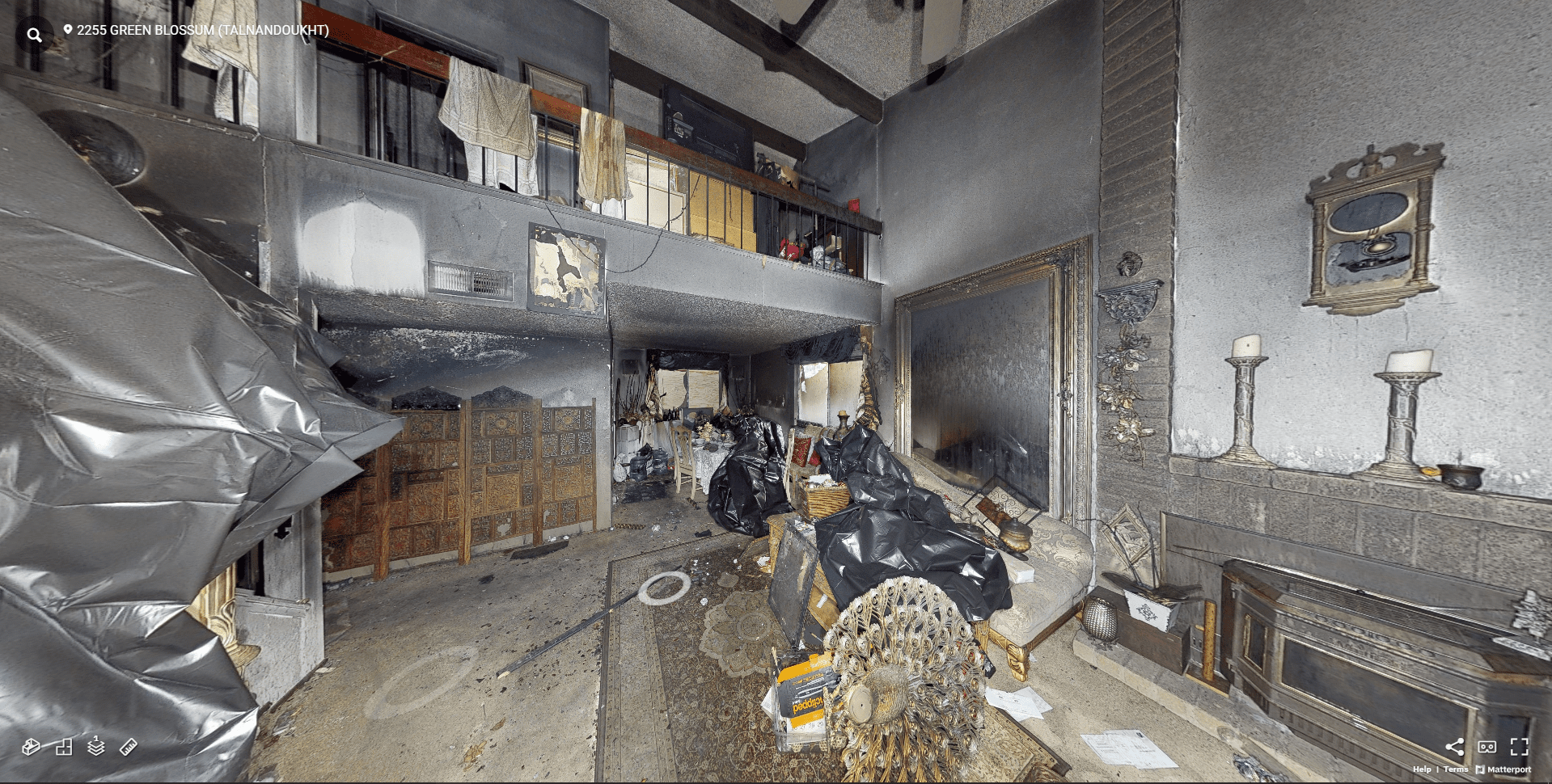 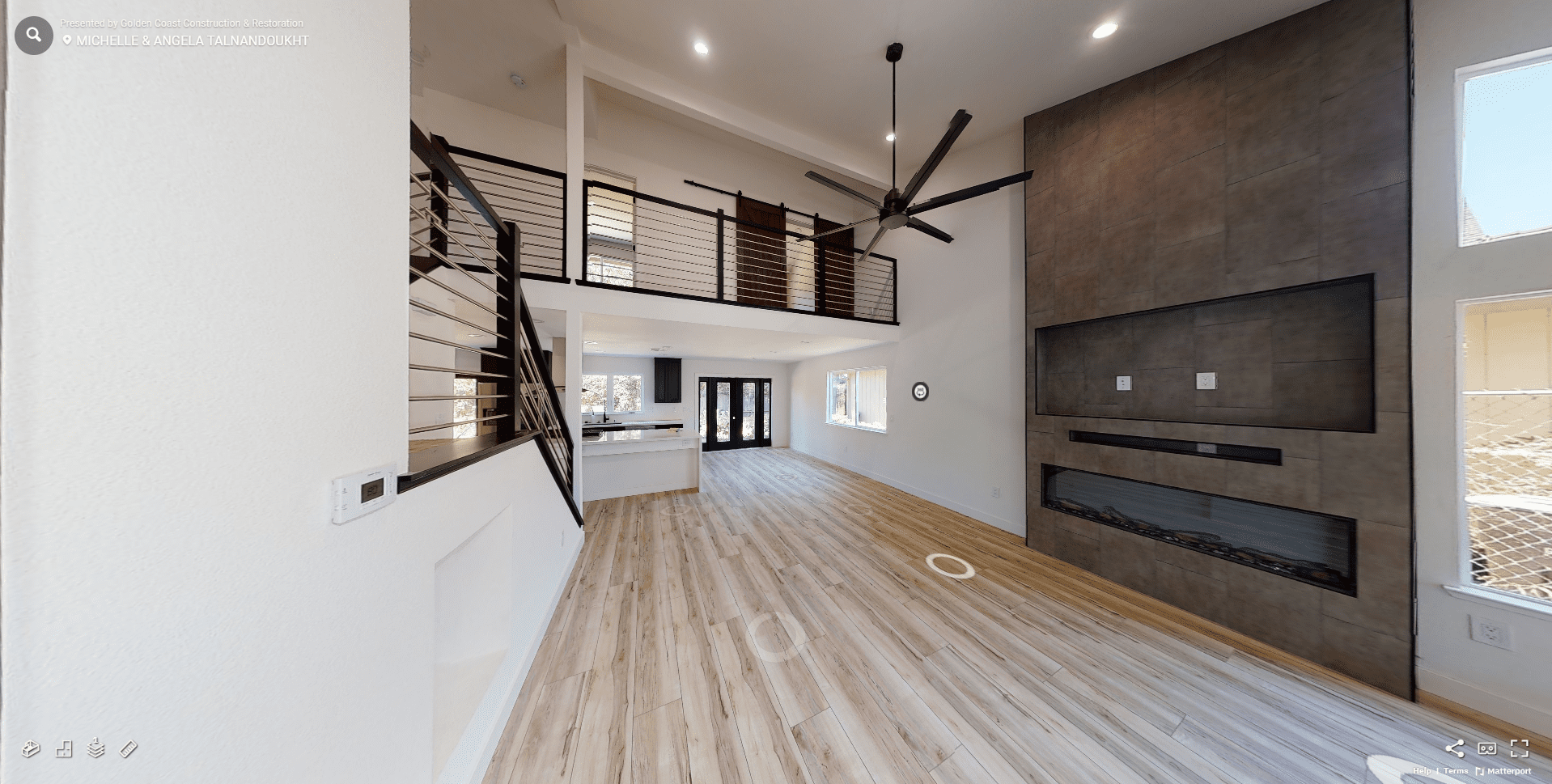 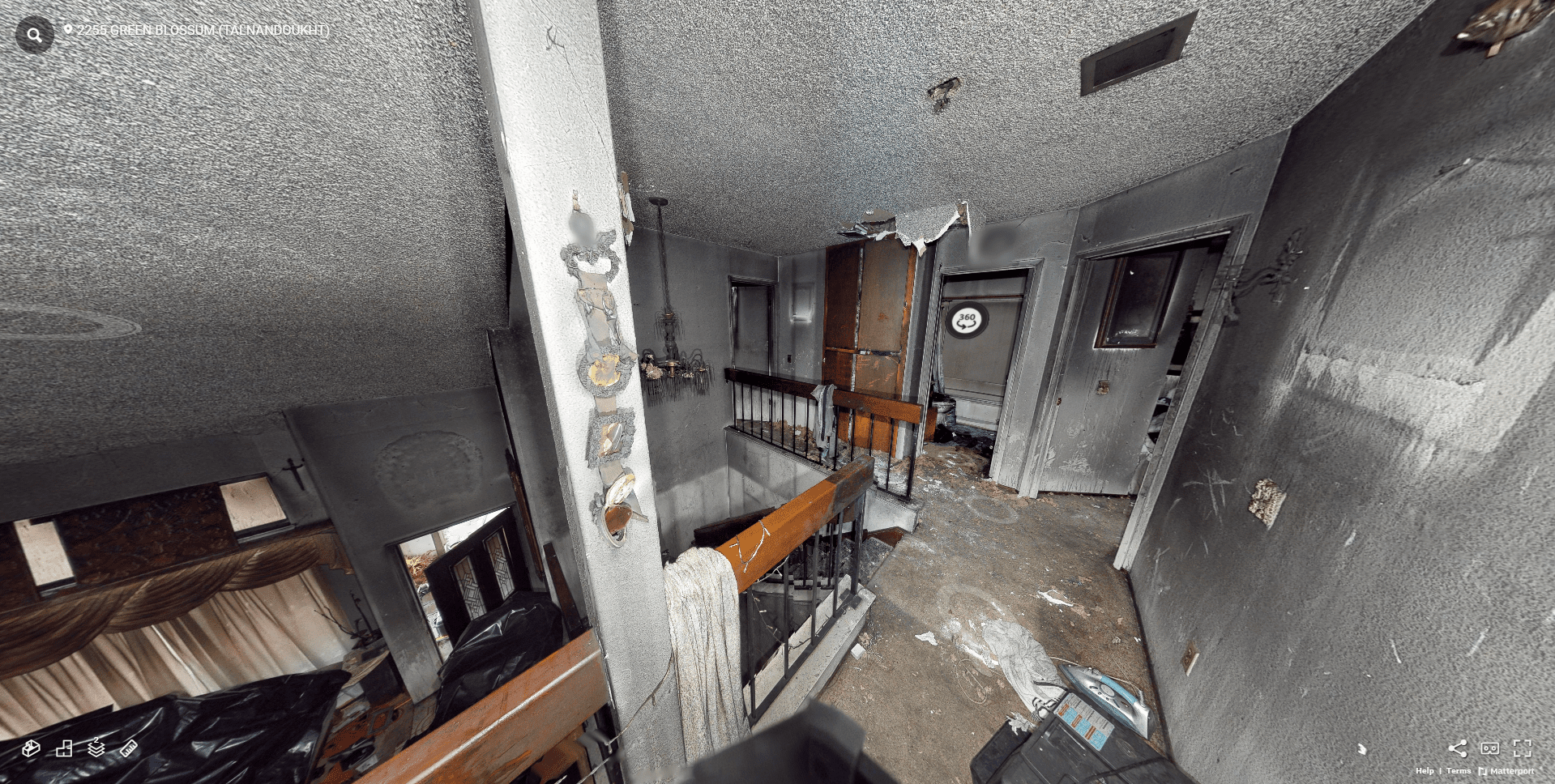 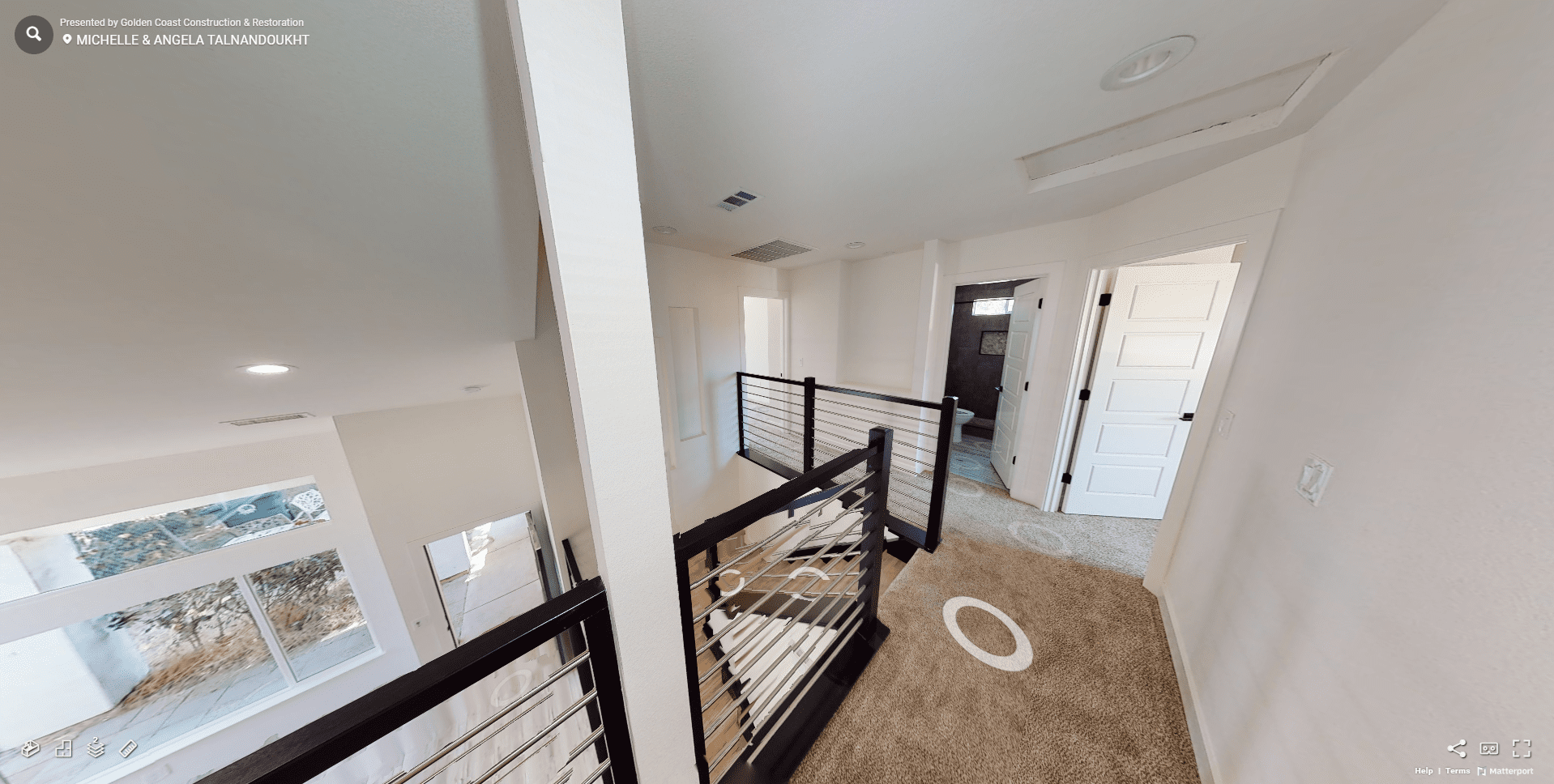 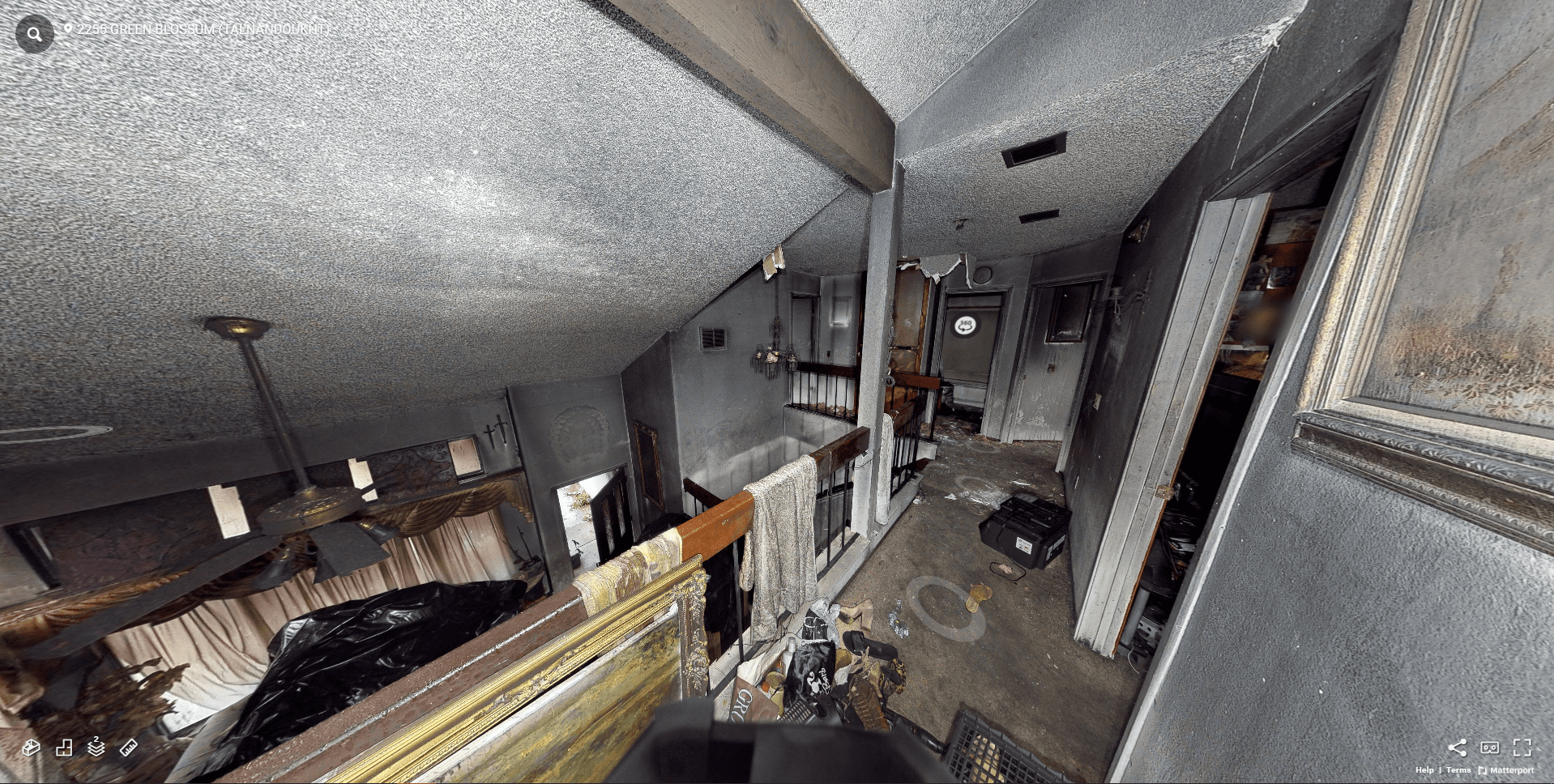 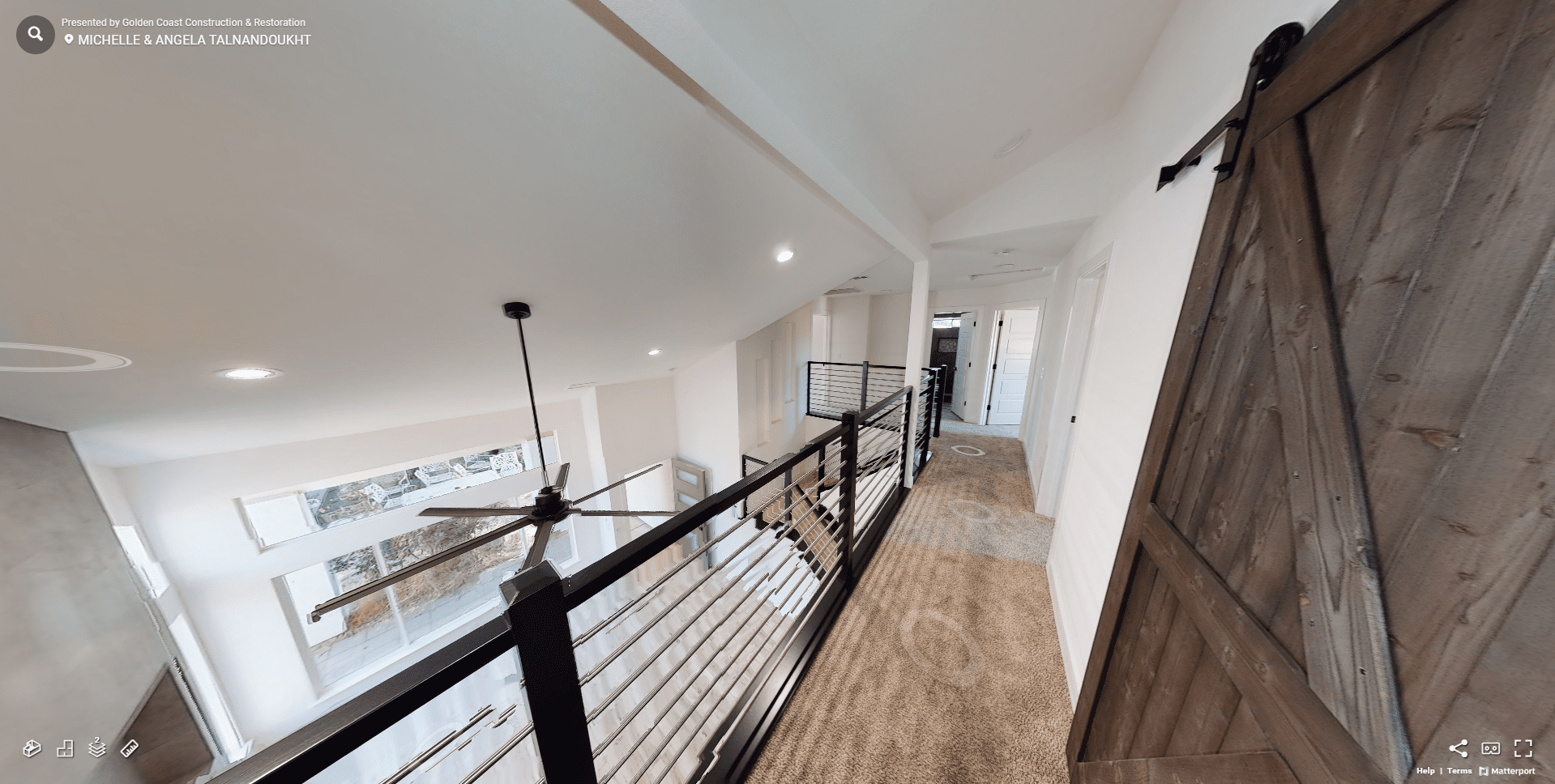 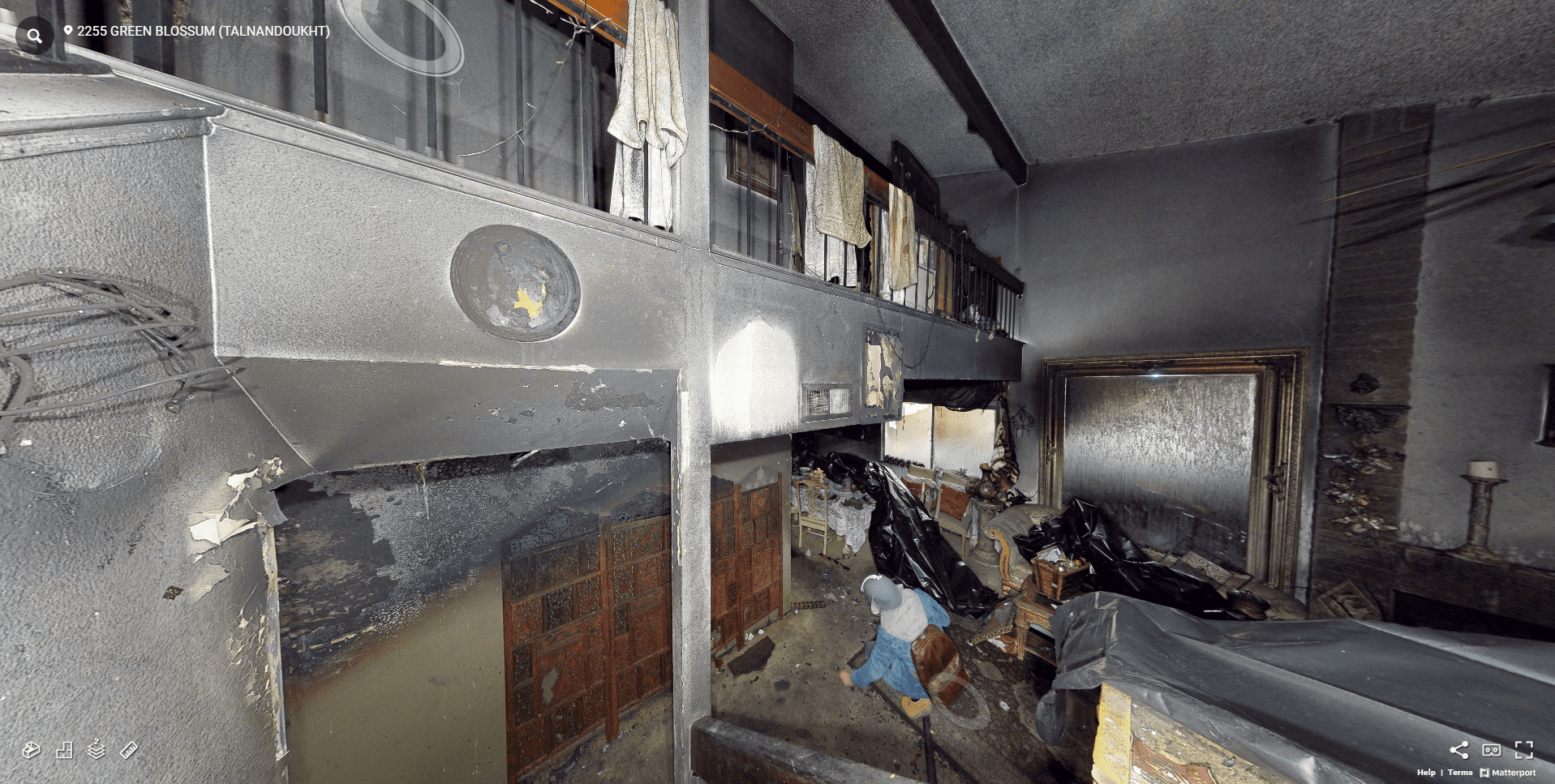 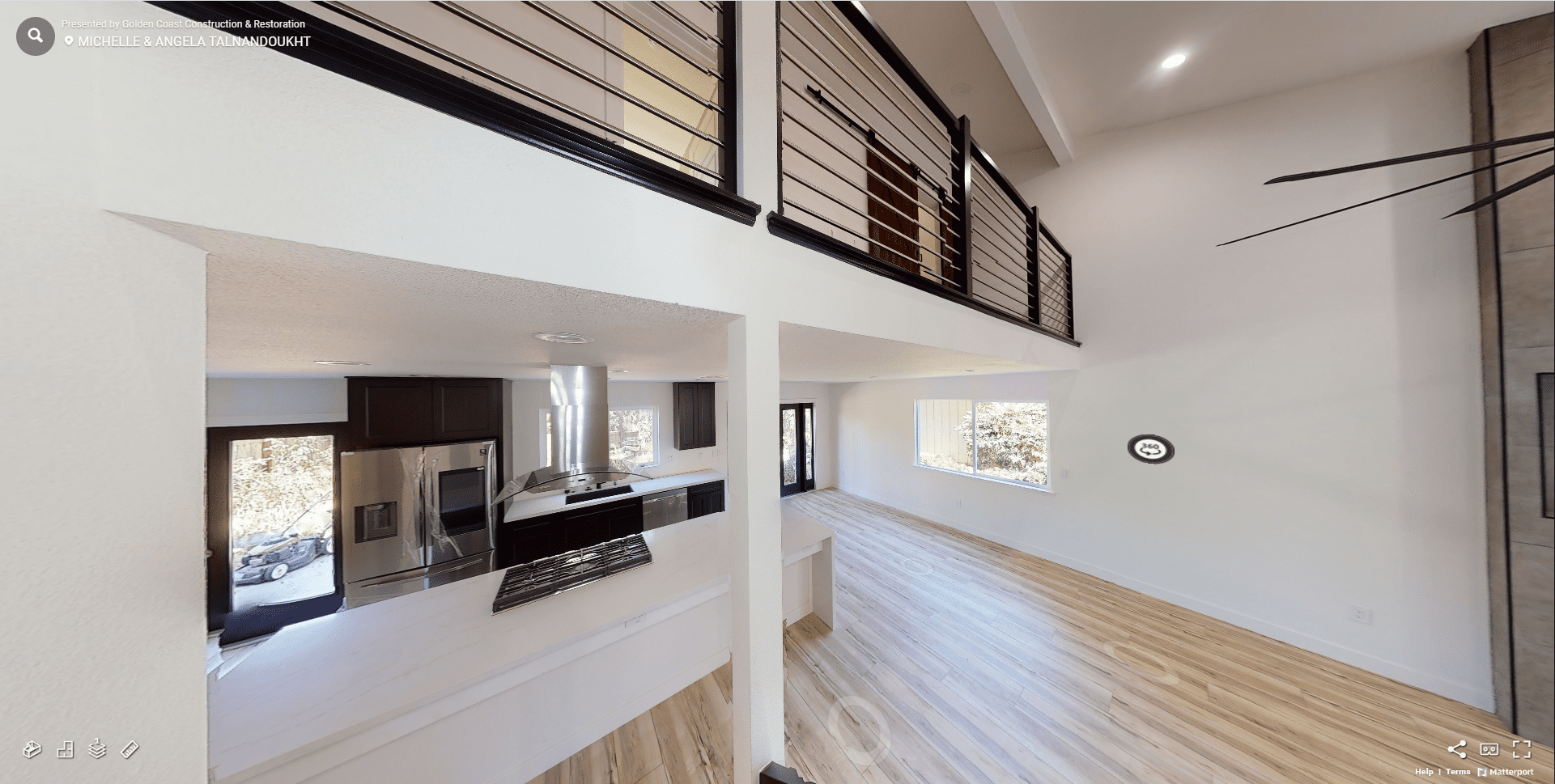 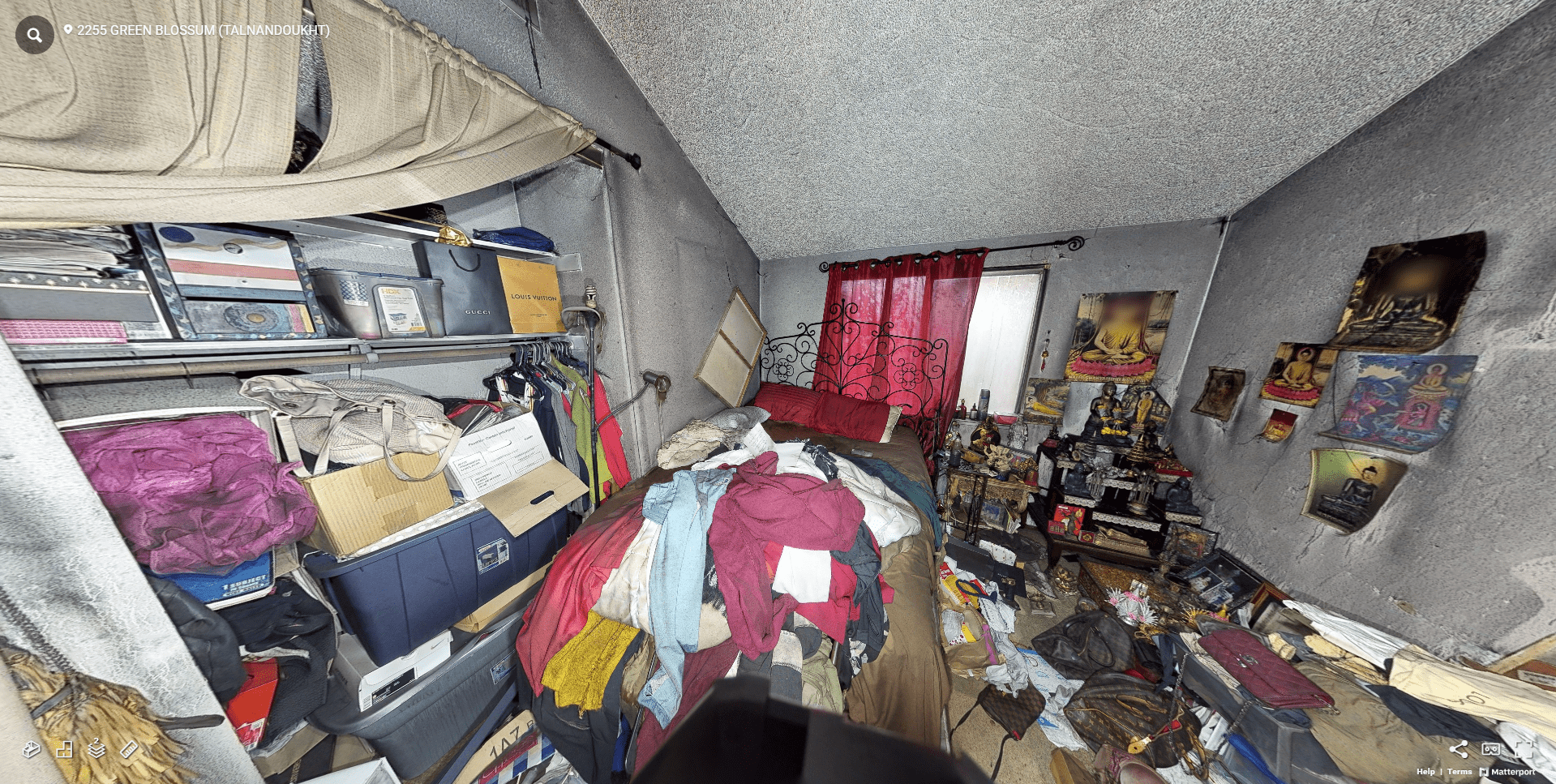 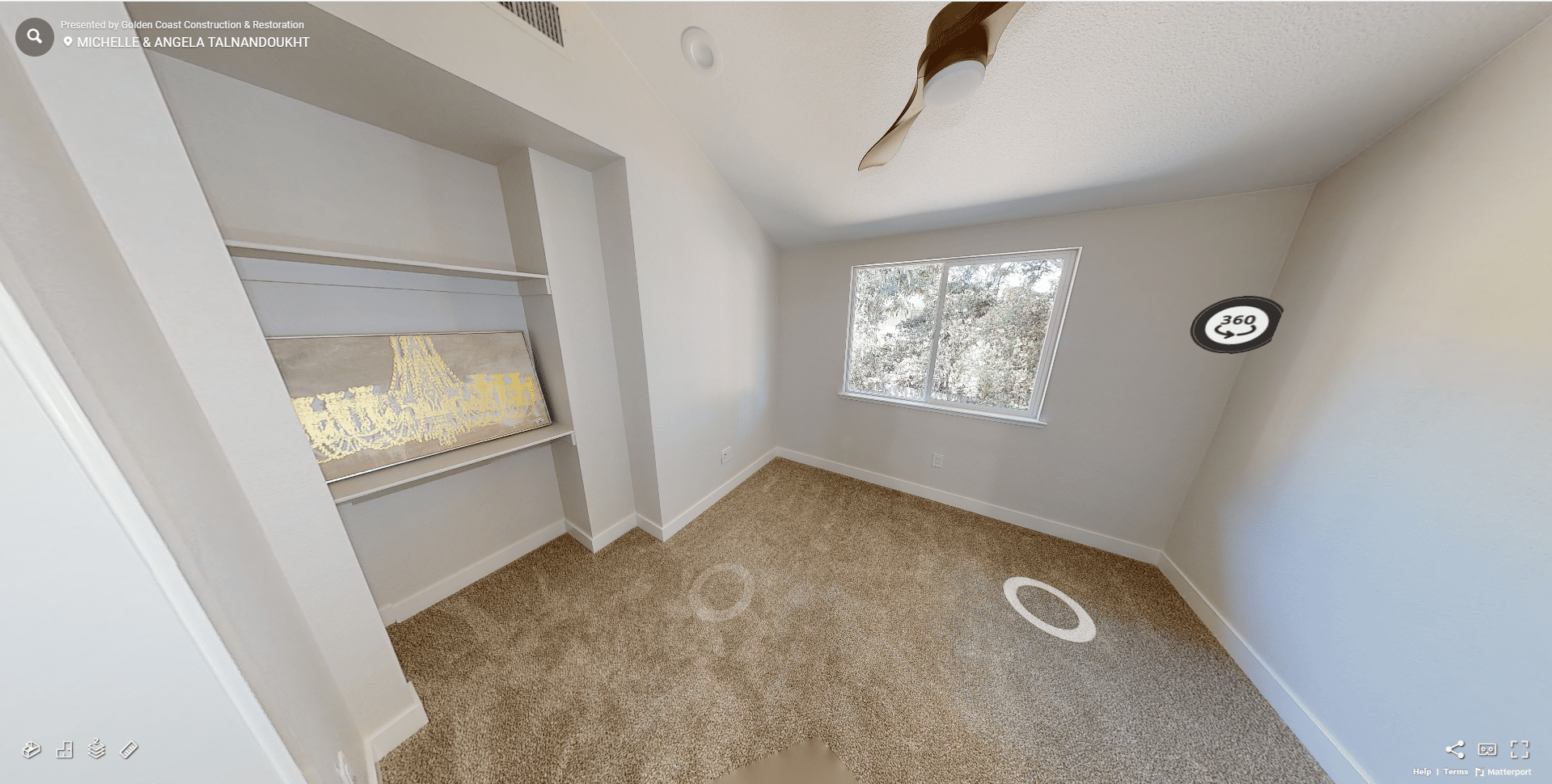 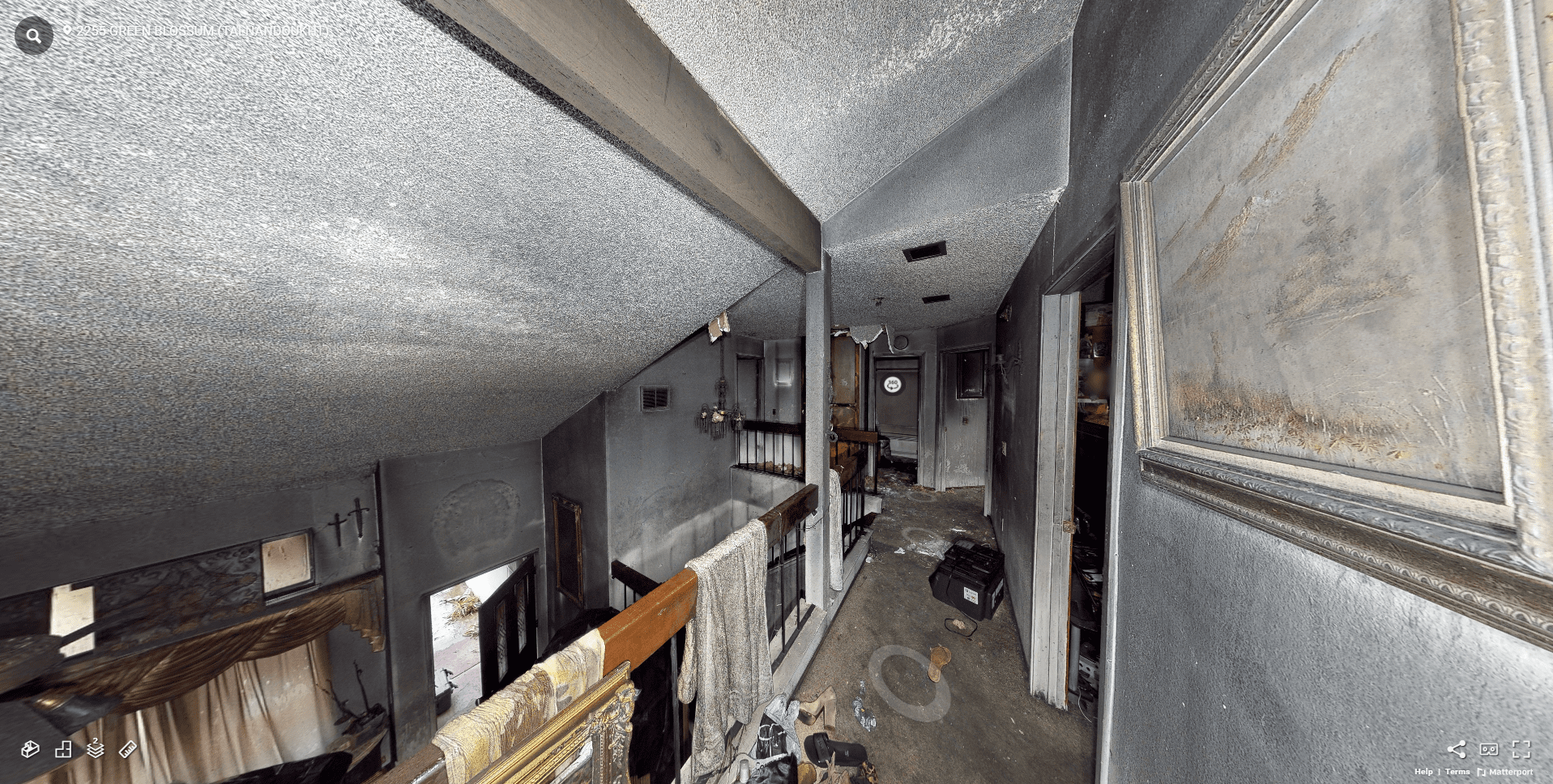 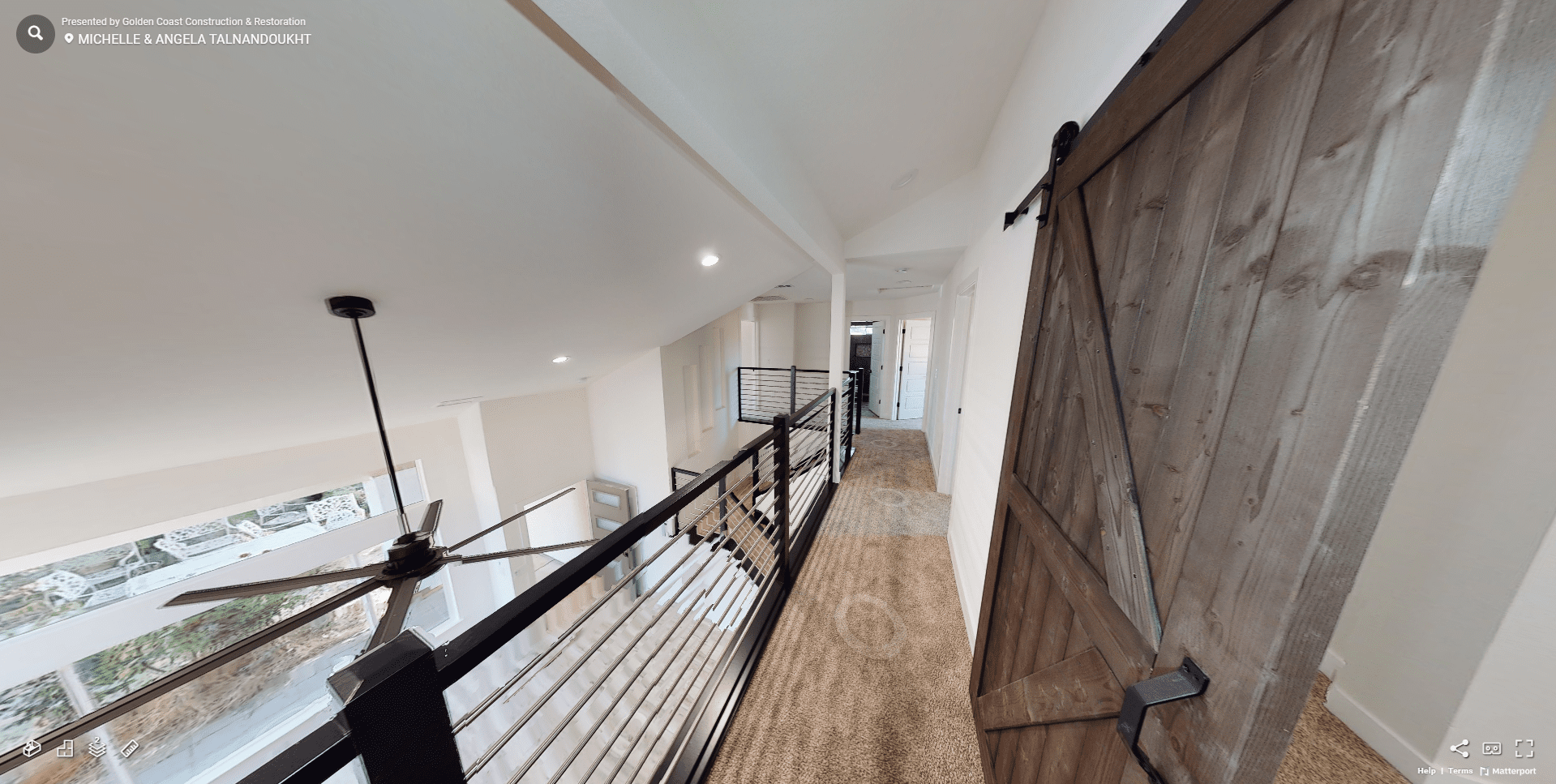 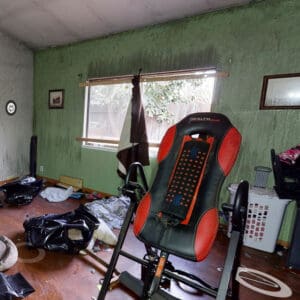 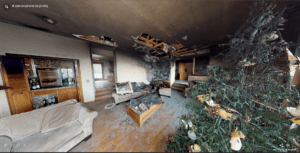 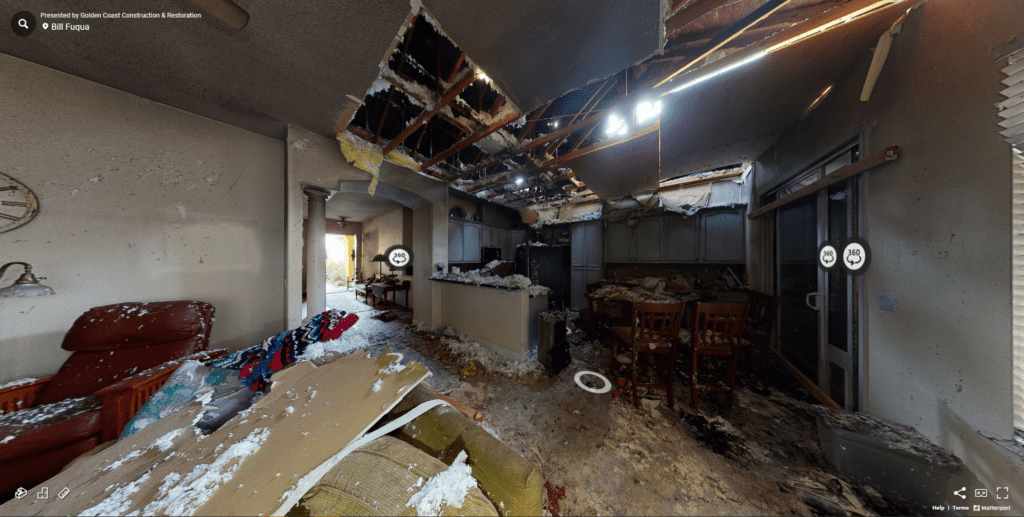 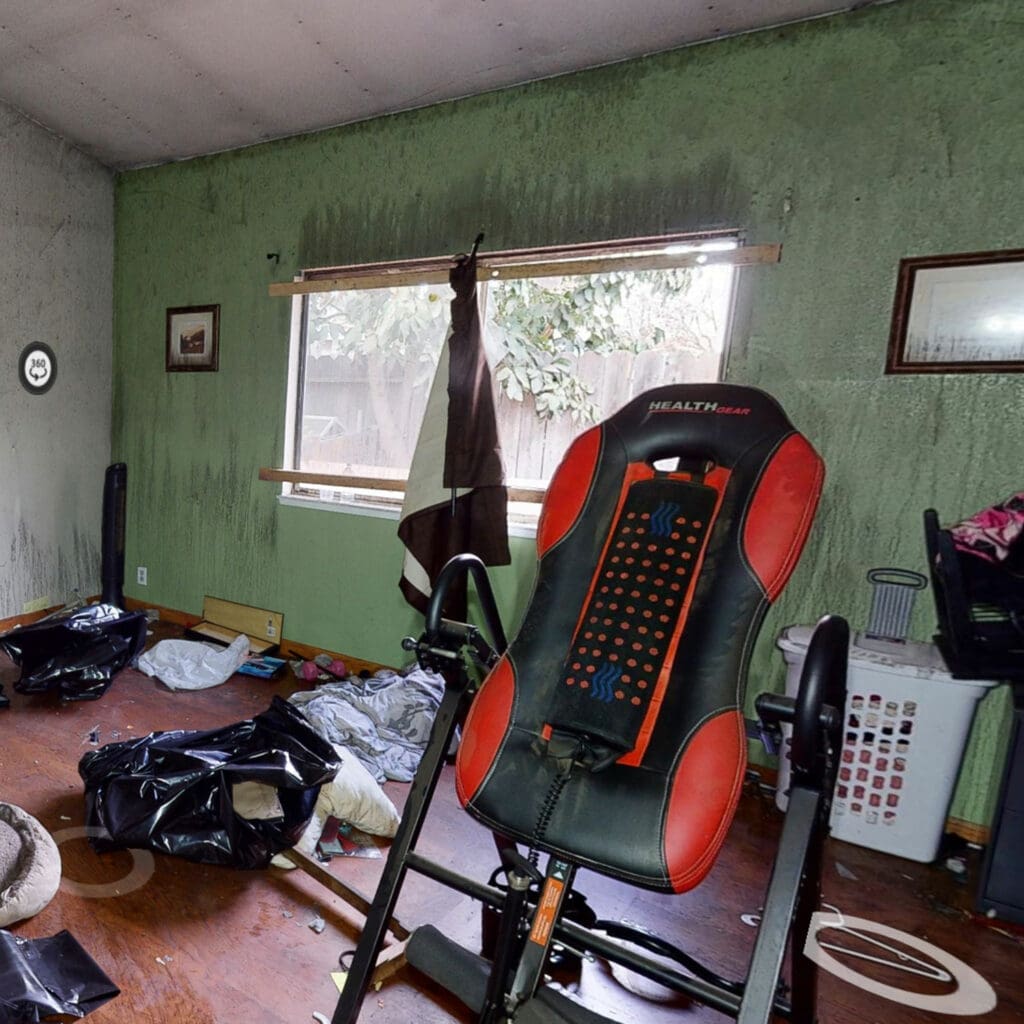 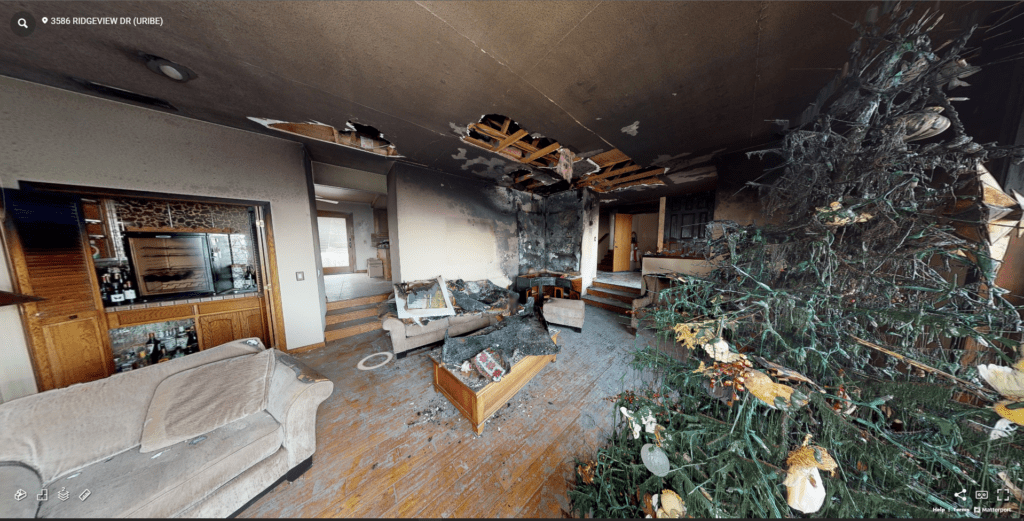 Before & After Stories
Menu